Get to Know
Dr. Melissa Rozas

Dr. Rozas’ bright personality and overall stature (4’11”) is a perfect fit for the world of pediatric dentistry! For her, there’s nothing more rewarding than watching babies and children grow up loving every visit to her pediatric dental office, as well as being able to help families and educate them about oral healthcare in lasting, positive ways. She is committed to giving every special patient truly excellent care. Additionally, Dr. Rozas speaks professionally in the dental community while also serving as a consultant for other private dental offices. If you’d like to learn more about her, just keep reading below.

Why Did You Decide to Become a Pediatric Dentist? 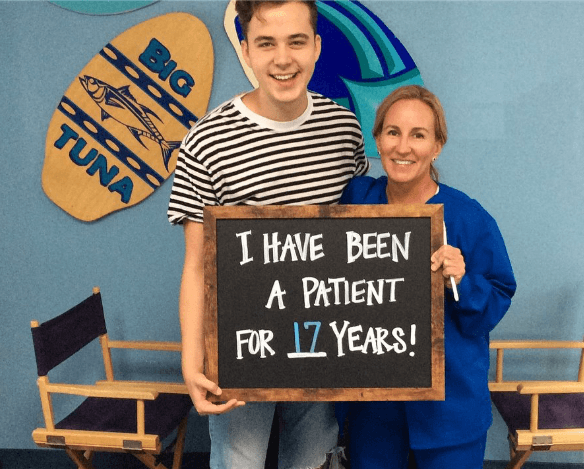 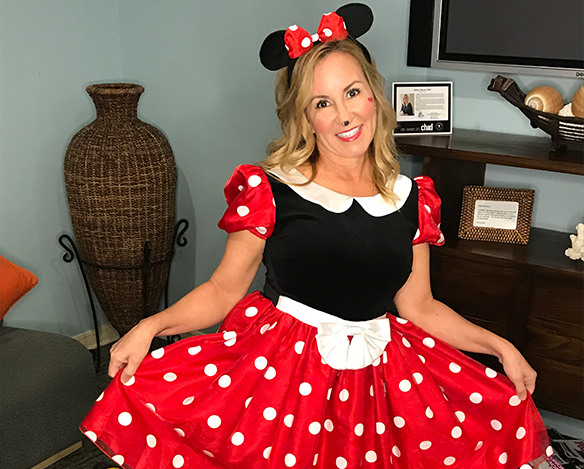 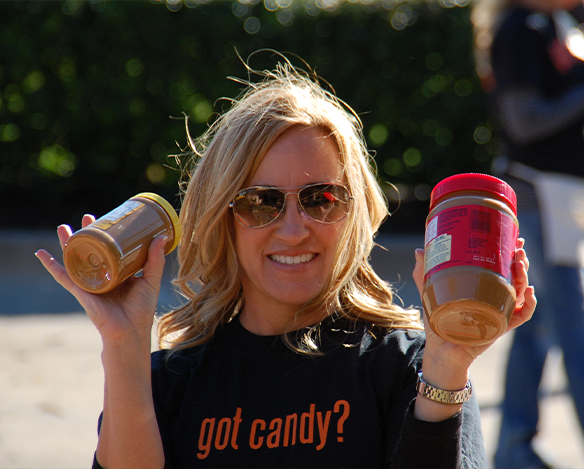 When Dr. Rozas was a toddler, her mom often gave her coke and chocolate milk in her bottle, which led to “baby bottle tooth decay.” As a result, she had to have her front teeth pulled when she was only three. Throughout childhood, she also had three sets of braces, her wisdom teeth pulled, and plenty of cavities. Despite all of this, she absolutely loved going to see her dentists. 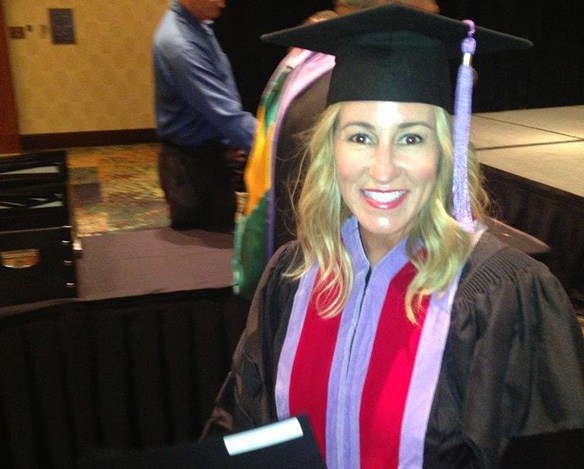 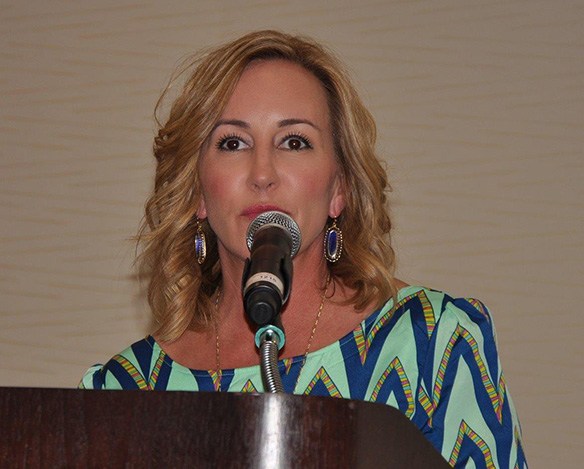 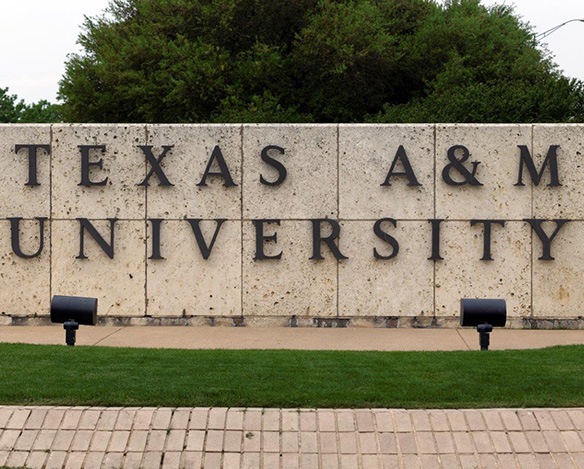 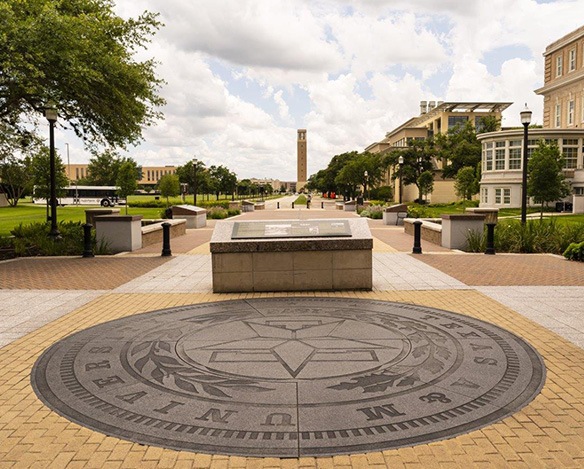 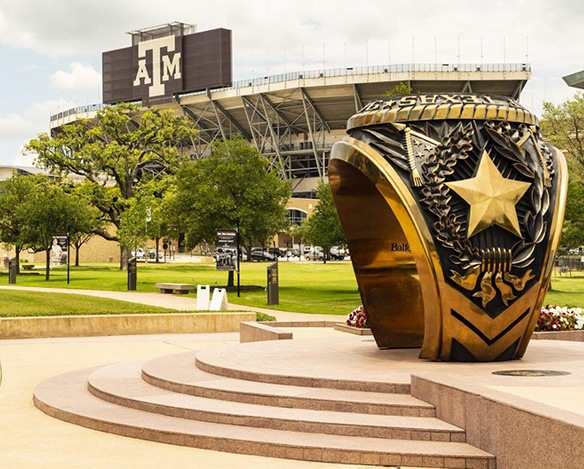 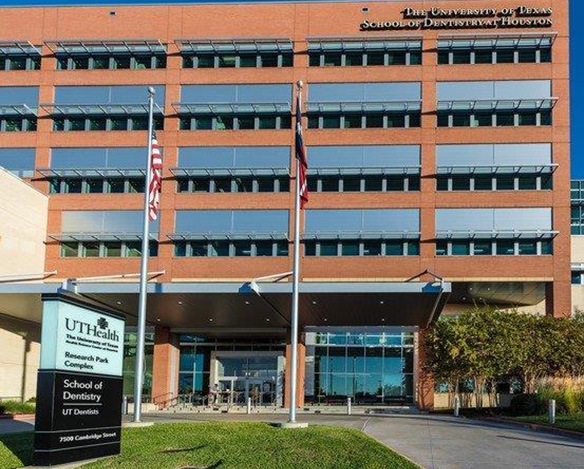 After completing her Bachelor of Science in Biomedical Science at Texas A&M University, Dr. Rozas pursued her Doctor of Dental Surgery at the University of Texas School of Dentistry in Houston. She also completed her pediatric dental residency in Houston at UT/Herman Hospital. Today, she is Board Certified by the American Board of Pediatric Dentistry and is also a Fellow in the American Academy of Pediatric Dentistry. Additional memberships and distinctions include:

Outside of the Dental Office, What Do You Like to Do? 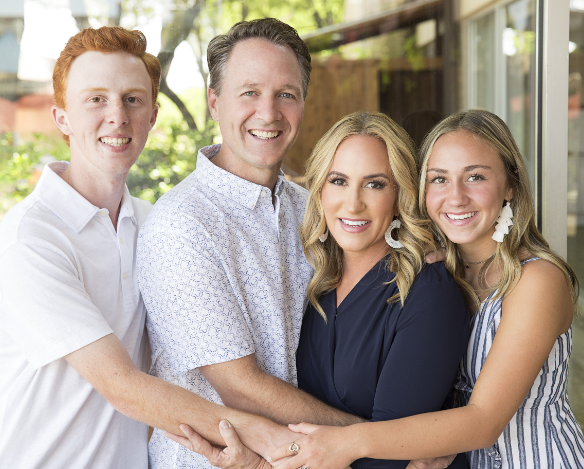 Dr. Rozas grew up with a large extended family in Galveston. They owned three seafood restaurants (Shrimp & Stuff Restaurant and Pier 22), and she worked there throughout her teen and college years. She met her husband at Texas A&M University (WHOOP!), and they’ve been married for nearly 30 years now. Their son, Bryce, is currently studying engineering at Texas A&M University, and their daughter attends Coppell High School. As a family, they enjoy snow skiing, surfing, and attending Dallas Maverick games. She’s always up for a relaxing beach vacation in a variety of locales, including Hawaii, Costa Rica, Puerto Rico, or even Mexico! She also regularly gets involved in her children’s schools through volunteering and greatly enjoys organizing continuing education for over 100 pediatric dentists through her long-term position as Co-Chairperson of the Greater Dallas Pediatric Dental Society. 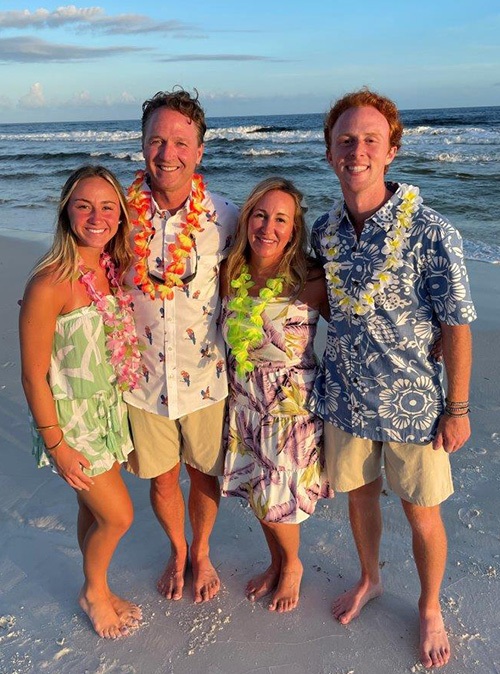 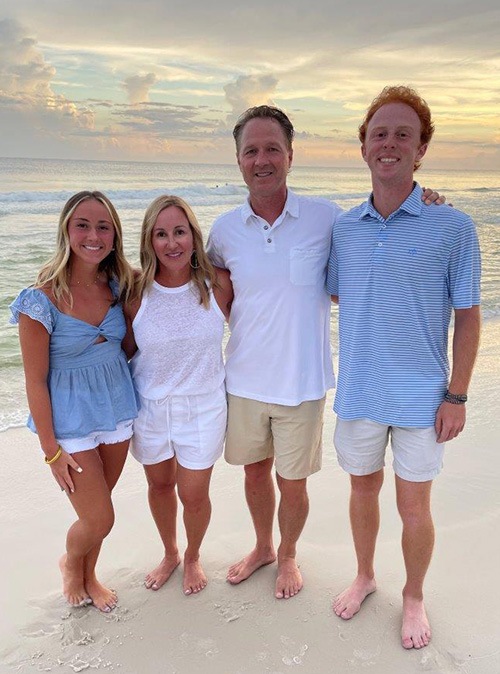 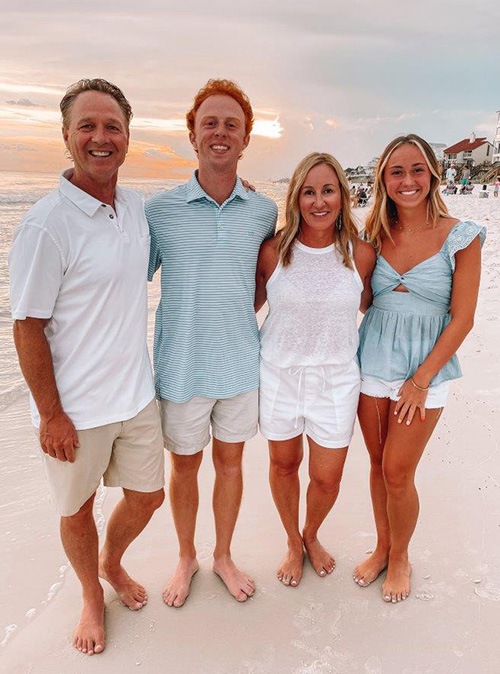 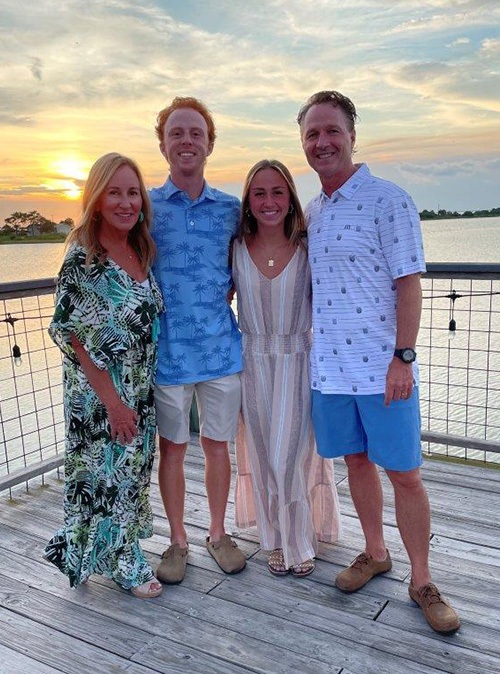 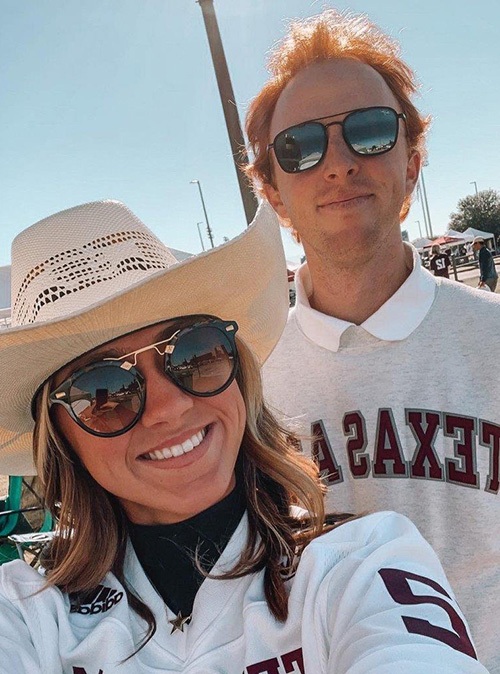 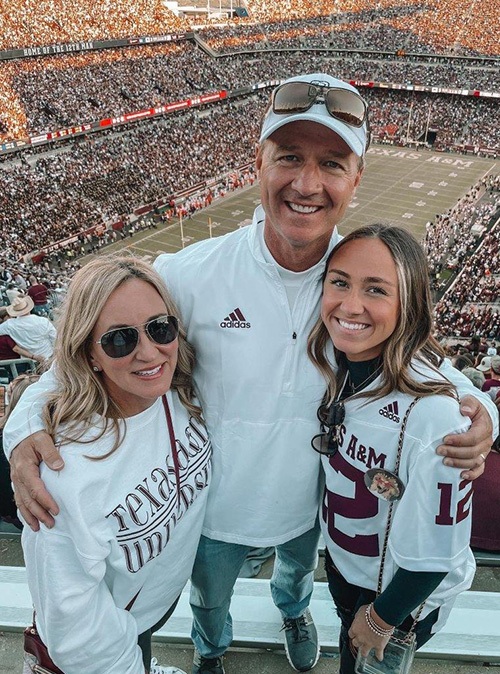 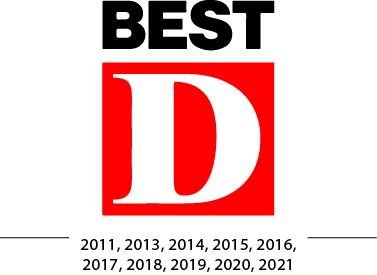 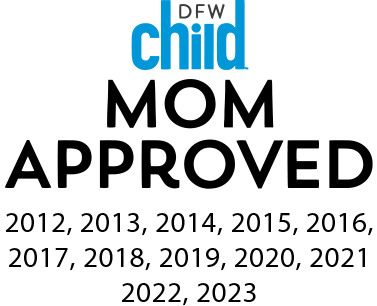